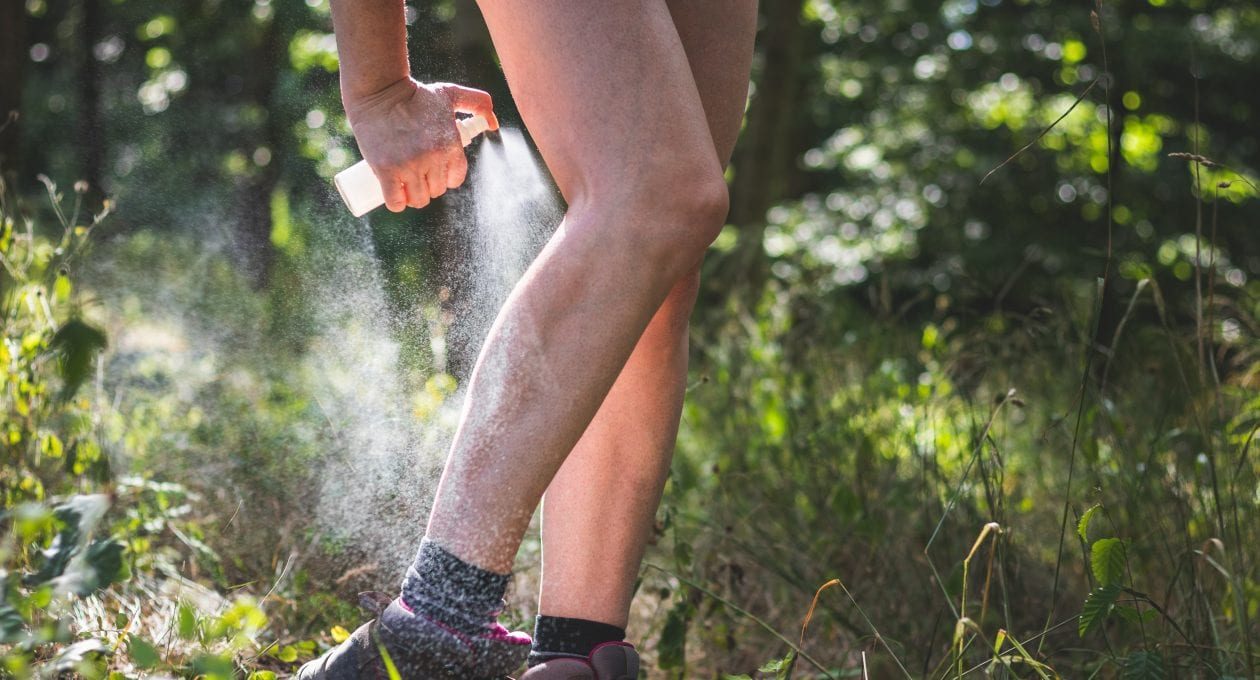 Big news, bug haters: The Environmental Protection Agency (EPA) has approved a new insect repellent. It’s called nootkatone, and it has a massive leg up on other insecticides: It’s safe enough to eat.

According to the agency, research has shown that nootkatone—which was discovered and developed by the Centers for Disease Control and Prevention—may repel and kill ticks, mosquitoes, and other bugs that like to bite. It can also “provide up to several hours of protection.”

Until now, the EPA had registered the following ingredients as skin-applied insect repellents:

Adding a new insect repellent to the list is a pretty big deal. Here’s what you need to know about nootkatone, plus how it works.

What is nootkatone, exactly?

Despite the recent EPA registration, nootkatone isn’t necessarily a brand new ingredient. It was a big topic of conversation during a meeting of the American Chemical Society back in 2013, where scientists praised the oil for its pleasant scent and flavor, and lack of toxicity concerns.

That said, it’s still probably best to take a pass on ingesting it when it’s marketed as an insecticide, says Jamie Alan, Ph.D., an assistant professor of pharmacology and toxicology at Michigan State University.

Korin Miller is a freelance writer specializing in general wellness, sexual health and relationships, and lifestyle trends, with work appearing in Men’s Health, Women’s Health, Self, Glamour, and more. She has a master’s degree from American University, lives by the beach, and hopes to own a teacup pig and taco truck one day.

CDC: Scientists Find New Natural Ingredient That Can Protect You From Ticks And Mosquitoes
New insecticide ingredient smells like grapefruit, holds off disease-bearing ticks and mosquitoes