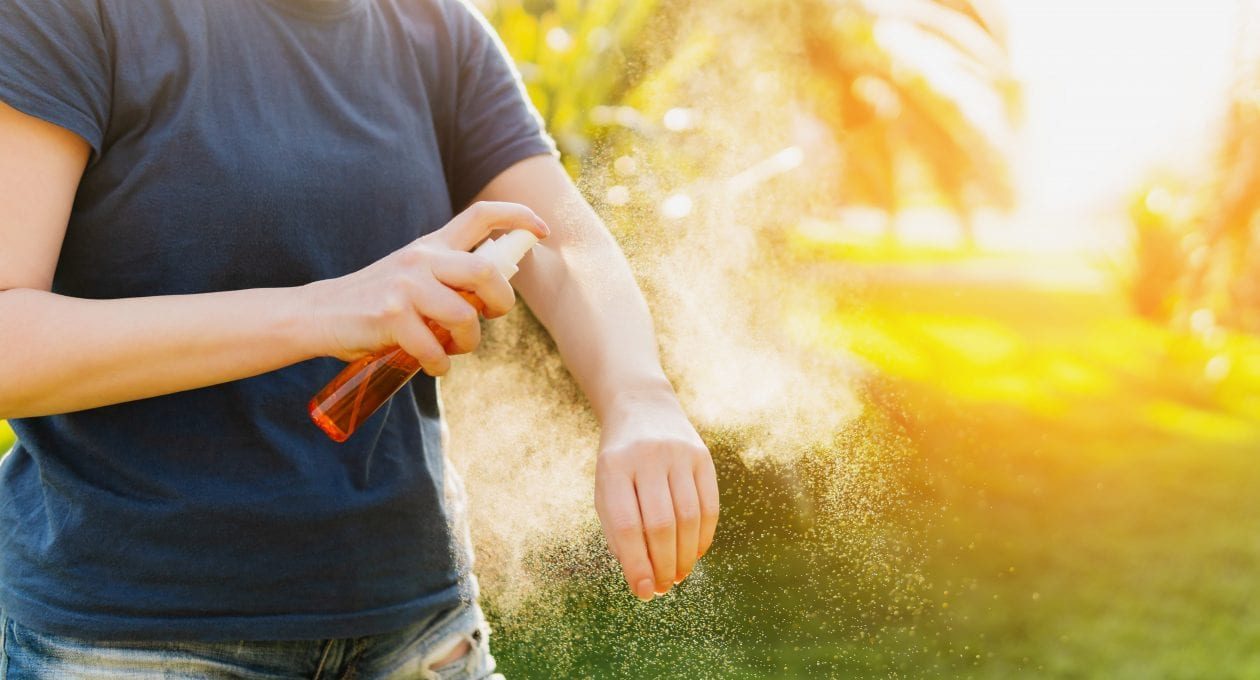 New insecticide ingredient that smells like grapefruit is the first new component registered by EPA in 11 years. It’s a new tool in the fight against tick- and mosquito-borne diseases, as incidents rise and the bugs develop resistance to the products that are out there.
Photo: AdobeStock, Evolva License

August 12, 2020 – Barbecues and mountain hikes could soon be redolent of grapefruit.

The citrusy scent is given off by a new active ingredient for insecticides just officially registered by the U.S. Environmental Protection Agency.

The ingredient, nootkatone, was discovered and developed by the U.S. Centers for Disease Control and Prevention and is now EPA-approved for use in insecticides and insect repellents, the agency said in a statement Monday.

Products containing nootkatone have been shown to repel and even kill ticks, mosquitoes and other biting pests, the EPA said.

“Nootkatone is responsible for the characteristic smell and taste of grapefruit and is widely used in the fragrance industry to make perfumes and colognes,” the EPA said. “It is found in minute quantities in Alaska yellow cedar trees and grapefruit skin.”

The CDC has partnered with Swiss biotech company Evolva, which will use nootkatone in developing new repellents and insecticides that can protect both people and pets. Evolva is discussing possible commercial partnerships with several pest control companies, the EPA said. Products could be available starting in 2022.

Theresa Braine has written breaking news for the New York Daily News National Desk since November 2018, with an emphasis on environmental reporting and indigenous issues. She has worked as a freelance foreign correspondent based in Mexico City and has been a copy editor and copy chief for various national magazines.